The EJ Marey and Iran exposition is a unique project that brings together a selection of photographs from the Golestan Palace with scientific images taken by EJ Marey (1830-1904). Marey invented chronophotography, a method that gave birth to the film industry, and introduced a new way of representing the living world. This technological revolution fascinated both engineers and artists in search of realism or abstraction.

In Qajar Iran, the movement took a different form: photographers connected to the court proposed sequences that described the different stages of an action without resorting to chronophotography. The event, conceived as a virtual tour, brings together 50 works from French institutions and photographic works from the Qajar period. 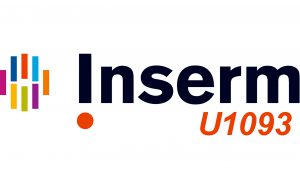 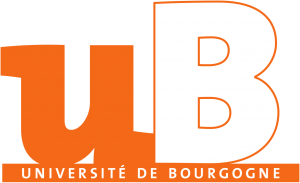